Insurers pay out millions to herders affected by drought

(Kenya) The recent drought will see a consortium of insurers pay livestock farmers in semi-arid regions millions more after the initial payment in February. The seven firms under Kenya Livestock Insurance Programme (KLIP) will pay farmers Sh319 million for long-rain failure starting next month, on top of the Sh215 million paid in February on poor short rains.

The payout is intended to help farmers purchase animal feeds, provide water, procure animal healthcare services as well as move animals to areas with better forage. “These funds will go a long way in cushioning farmers against harsh climatic conditions by ensuring that they have funds to purchase essential items such as water and fodder for their animals,” said Agriculture Cabinet Secretary Willy Bett.

“A total of Sh319 million will be paid out to 11,407 pastoralists from counties that are severely affected by drought ,” he added. Underwriters taking part in the programme led by APA include Kenya Orient, Amaco, Heritage and Old Mutual. Under the scheme, farmers are compensated when rains fail, causing shortage of water and fodder that are likely to cause animal deaths.

This article is published at Daily Nation: http://www.nation.co.ke/business/Insurers-to-shell-out-Sh319m-for-livestock/996-4068618-xk18kbz/index.html

Link :
Insurers pay out millions to herders affected by drought 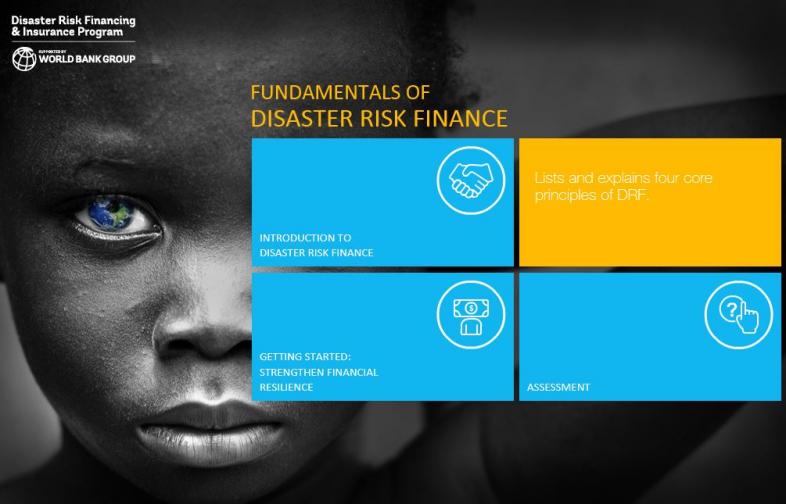 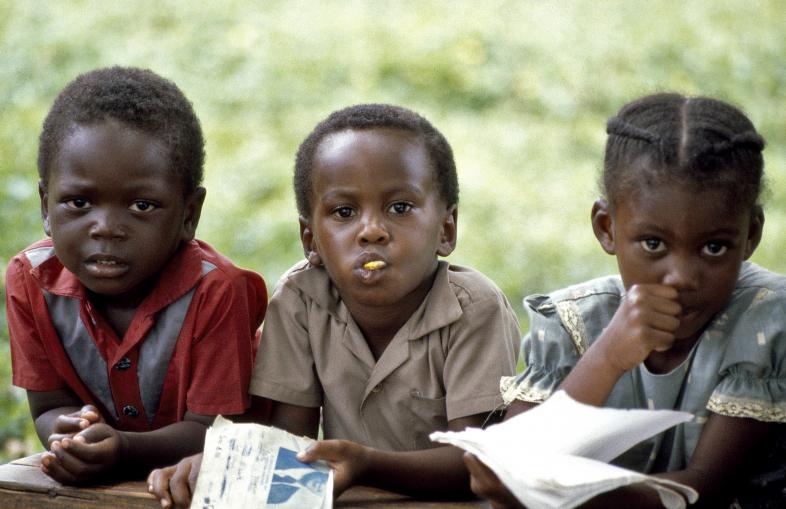 Jamaica Gets Cat Bond Premium Support from the World Bank 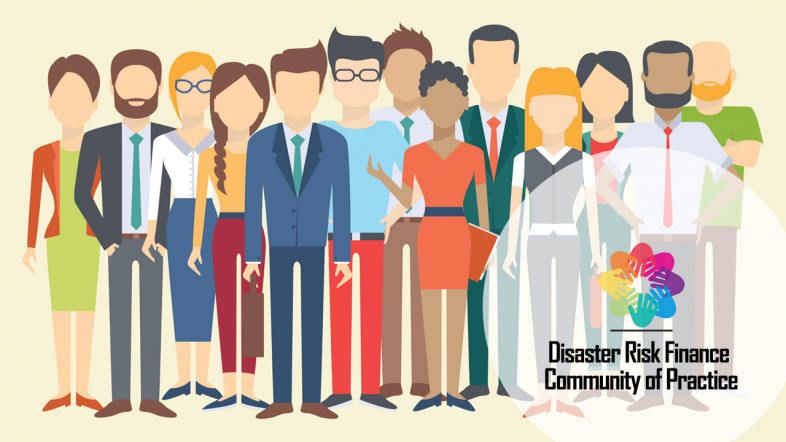